Entanglement, Positionality and doing Research on Racial Profiling – How can we understand the Experience of Police Stops? 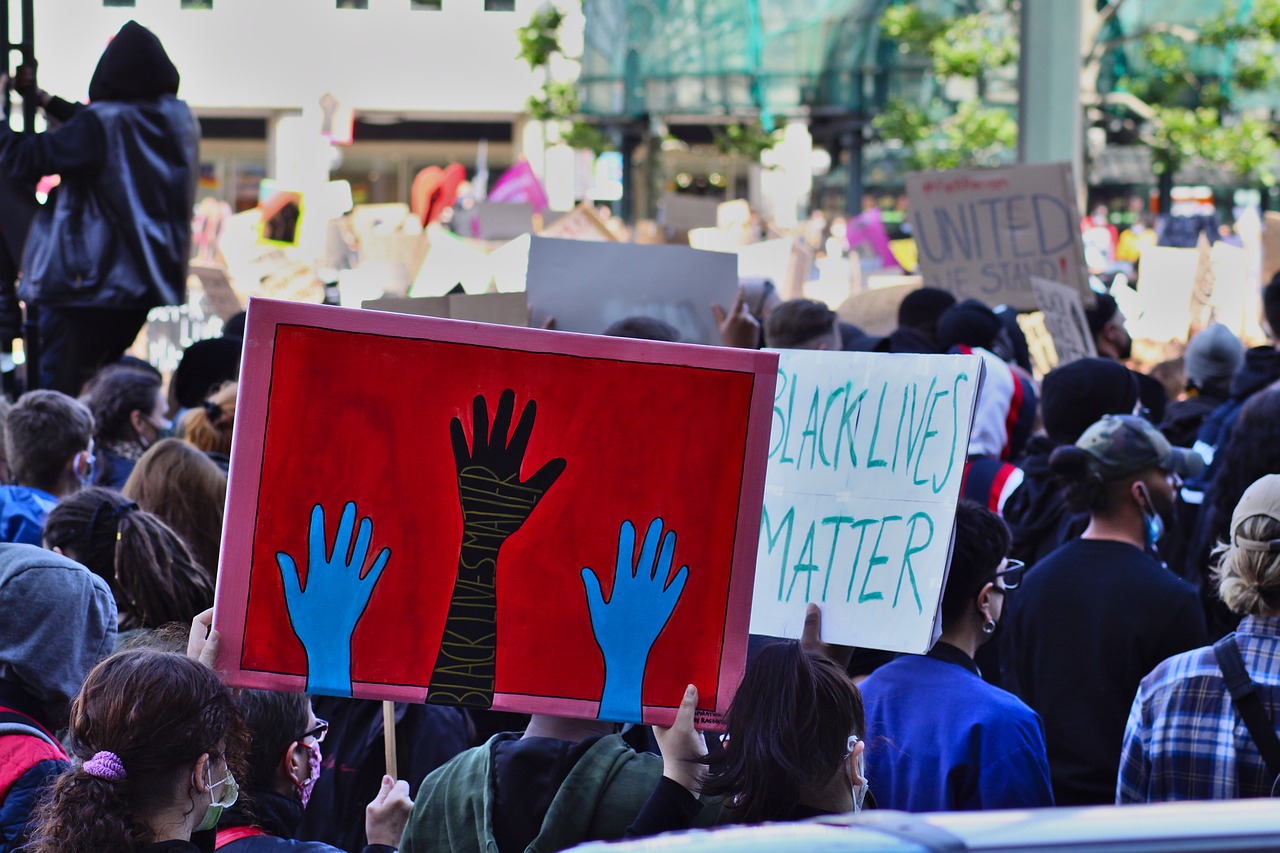 While I am writing this blog post, Americans, Europeans and Africans take to the streets protesting the killings of George Floyd, Rayshard Brooks and other black and people of color by police officers in the United States. But Racial Profiling and deadly police violence is not only an U.S. issue. In Germany, where I live, it is also a problem which has been ignored by the white majority for too long. With massive Black Lives Matter demonstrations taking place in many German cities, this issue cannot be dismissed anymore. At the same time, it is important to point out that this is not a new problem. Oury Jalloh, Achidi John, Laya-Alama Condé, N’deye Mareame Sarr, Christy Schwundeck, Yaya Jabbie, Matiullah Jabarkhil, Rooble Warsame, Hussam Fadl, Ousman Sey, and Amad Ahmad and others – all died through violent police intervention; either having been shot or while in custody.

How can we understand the experience of police stops? Racial Profiling and racist killings by the police show that there is no real we when it comes to experiencing police stops. Everyone is structurally entangled in this system but in differing ways. In the following I trace what this entanglement means for me as a white academic doing research on racial profiling.

Nick Glynn emphasizes that people, who usually do not get stopped by the police are not aware of the complex feelings and power relations at work when being stopped. This goes hand in hand with the privilege of not having to deal with the topic of police stops but rather being able to decide whether they occupy themselves with that matter. However, if you are stopped on a regular basis, sometimes every day, you simply do not have the choice as to whether you wish to deal with it. This on-going situation leads to very different experiences, knowledges, and levels of awareness.

From what starting point should I, as a white academic, who has never experienced stop and searches, try to understand the experience of police stops? What conclusions can I draw from my own structural entanglement of doing research on issues of racial profiling?

When doing this kind of research, one has to acknowledge the position in society from which one thinks about it (gender, class, race, age, where you live etc). Especially when you are in a privileged position you have to critically reflect on your own entanglement within postcolonial power relations because even if you do not want to be part of it, you are and you benefit from it. Peggy McIntosh calls this white privilege which can be understood as “an invisible package of unearned assets” (1). Challenging such structures is an ongoing collective process based on exchange of ideas and criticism by comrades, colleagues and further sources, e.g. social media (2). It implies developing more awareness through listening, giving space and being eager to learn. Going through this process leads to a much better understanding why structural racism persists in our societies and as a result this opens up opportunities to dismantle it.

The best way I could think of to engage accordingly is by participating in antiracist struggles. In addition to doing research on the topic, I am part of an activist group, which works against racist police violence and racial profiling. This gives me the opportunity to talk to people who experience racist police stops and who participate in struggles against it. Before that, I knew about structural racism and my entanglements on a theoretical level. But still, I was shocked when I listened to peoples’ stories, because of the quantity and the nature of racist and degrading behavior and utterances from the police. These were the conversations that made me realize the all-encompassing power relations, different aspects of violence as well as the courage and endurance needed to struggle for justice and the possibilities of cooperating in solidarity. I could not have grasped these insights by just reading about them.

A mother just told me that her four-year-old black son is afraid when he sees the police, “he freezes and is really scared”. During the first years of his life he saw many black people being stopped by police when playing in the park or walking through the streets with his white mother and/or black father. A child has this kind of knowledge while whites of all ages mindlessly claim that people should not worry ‘if they did not do anything wrong’. When children feel unsafe when they see the police, there is obviously a lot to worry about.

Let’s take this issue seriously and as a starting point to do research on racial profiling instead of interviewing white police officer who too often approached as the experts. Focusing on the situated knowledge of those experiencing racial profiling comes with some necessities within the realm of accountability. It implies being respectful of privacy. Caring does not mean asking anybody randomly about their experiences or pushing individuals to share possibly traumatizing experiences.

To understand the experience of racist police stops means to question postcolonial academic knowledge production, center voices which are too often ignored by the white majority and analyzing historical continuities of these power relations and struggles over it. One way to support these voices is to get the majority to listen. The activist-scholar and artist Su’ad Abdul Khabeer pinpoints this: “You don’t need to be a voice for the voiceless. Just pass the mic.” . By passing the mic, white academics can learn a lot about racial profiling. Social movements have a history of putting this topic on the agenda; in Germany especially the campaign “Stop Racial Profiling” founded by an alliance of different groups in 2012 demands an end to racist police stops. Again, activists were the ones to first challenge the normalized racist policing and to analyze structural power relations. Today, there are several copwatch groups in many cities documenting and protesting against racial profiling: e.g. KOP Berlin, copwatch Frankfurt, copwatch Hamburg, KOP Bremen, copwatch Leipzig.

Returning to the beginning: if we, especially as white researchers, want to understand the experience of police stops and the structures behind them, we have to consider our positionality and listen to the demands from social movements. That the topic seems invisible or new for some is highly dependent on their positionality and their privileged choice to recognize it as a problem. Especially as white privileged researchers we have to listen, learn and challenge our privileges. In that sense, good academic practice means supporting your local antiracist movement!

Svenja Keitzel is a PhD student at the Department of Human Geography in Frankfurt am Main (Germany). She is doing research on policing and racial profiling in Frankfurt. She is also a member of an initiative which aims to challenge racist police violence. Her main research interests are critical criminology, space, intersectional and postcolonial approaches.
https://www.uni-frankfurt.de/72296237/Kurzportrait

Stopped by the police? So what!