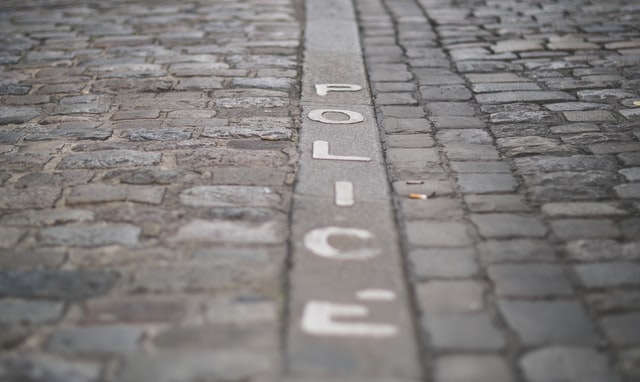 A large proportion of police stops are targeted at drug offences and research has estimated that up to two-thirds of all stops concern possession of illicit drugs in England and Wales (Shiner, Carre, Delsol & Eastwood, 2018). Simultaneously, there has been increased recognition that drug law enforcement does not achieve its intended goals and that it brings a range of unintended and harmful consequences with it. Consequently, both local and national governments, as well as police departments, have been exploring possibilities of moving in new directions and have been developing alternative approaches (Rosmarin & Eastwood, 2016). Thus, drug policy and drugs policing seem to both be undergoing change in some respects and in some places, as well as display marked continuity in others.

Research on drugs policing has been characterized as a somewhat fragmented and underdeveloped field (Bacon & Spicer, forthcoming). Nevertheless, recent years have seen emerging new and exciting research on drug law enforcement and the policing of illicit drugs. This research has both documented novel innovations in drugs policing, as well as prevalent resistance to change. This online conference aims to bring some of this work together and is dedicated to exploring the practices and experiences of police stops in the context of illicit drug use and possession.

The conference will address different issues relating to the policing of illicit drugs. These include a focus on how drugs policing is practiced and the (harmful) consequences of this. Furthermore, the conference will dedicate attention to the policing of drug markets. In addition to this, presentations will explore how policing could be reoriented in order to better support people who use drugs and how some police forces have been developing ‘harm reduction policing’ strategies in recent years. Lastly, the conference will dedicate space to explore how drugs policing is experienced by those subjected to it, as well as to possible solutions to the enduring problems of drugs policing and ways to move forward.

The conference is organized by the COST Action Polstops and is being hosted by the Centre for Alcohol and Drug Research, Aarhus University.