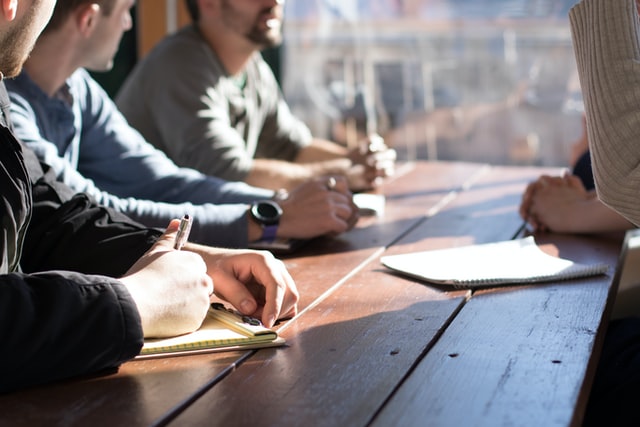 We are beginning to learn more about the practice of stops and searches conducted in public spaces by police officers. Research in Belgium, Germany and Spain is adding to the more extensive body of knowledge in England & Wales, Scotland and Northern Ireland about the numbers and about the conduct of searches. This data paints a muddled picture that some will argue demonstrates the deterrent value of the practices and others that it is proportionate and necessary. Evidence that counteracts and contradicts these accounts is harder to come by. And those presenting the stories and the experiences of (mainly young) people subject to those stops and searches are labelled well-intentioned but naïve or are accused of political and ideological motivations. How do we research the experiences of those who are stopped? How do we challenge the dominant narratives with data that stands up to scrutiny? How do we move the conversation beyond the current impasse, between the police and those arguing for civil liberties?

This Training School brings together experienced researchers with doctoral and early career researchers working in the field to explore the problems and challenges and to support each other in the development of work. We will be interested to engage with those undertaking research that:

·        Surveys those people and communities subject to police stops;

·        Analyses video (including police video evidence) and social media representations of the practice of police stops;

·        Observes police stops in communities and in public spaces.

We will hear from experts involved in researching the experience of stop and searches from academics to NGO’s: Elsa Saarikkomäki (University of Turku, Finland), Mads Madsen (Aarhus University, Denmark) and Sheze Malik (Office of the West Midlands Police and Crime Commissioner, UK). These will be followed by in-depth discussions and an opportunity to ask questions and share perspectives and experiences. The doctoral and early career researchers will present a draft of their work to the group for an opportunity for peer feedback.