Identifying and tackling problematic or abusive forms of police selectivity.

An action research on the problematic practices and/or mechanisms of police district of Schaerbeek-Evere-St-Josse (PolBruNo). Carroll Tange and Sarah Van… 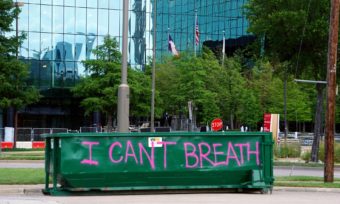 Watching a police officer murder a man in full view is horrifying. We feel suffocated watching it – but it…

Polstops partners at the ESC2019

Don’t miss the opportunity to learn more about Polstops at the European Society of Criminology! Megan O’Neill will be chairing… 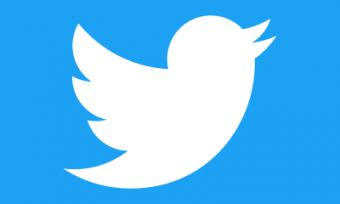 Polstops is on Twitter: follow us and help us reaching out to different stakeholders that can contribute to our Action.

Want to take part of this Action?