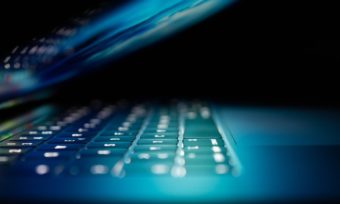 AIM The main aim of the EU COST POLSTOPS action is to better understand Police Stops across Europe as practiced,…

The past year has been difficult for us all. Working on a COST Action, which supports networking in the form…